The Lord Mayor of York begins their term of office with a traditional Mayor Making ceremony and sits as Chairman of City of York Council for a year. Holders of this prestigious title are entitled to live in the Mansion House for the duration, and select the other members of their Civic party.

As well as attending over 300 events during the year, the Lord Mayor chairs meetings of Full Council and, together with the Sheriff, represents the city on ceremonial occasions organised by local people and community groups. 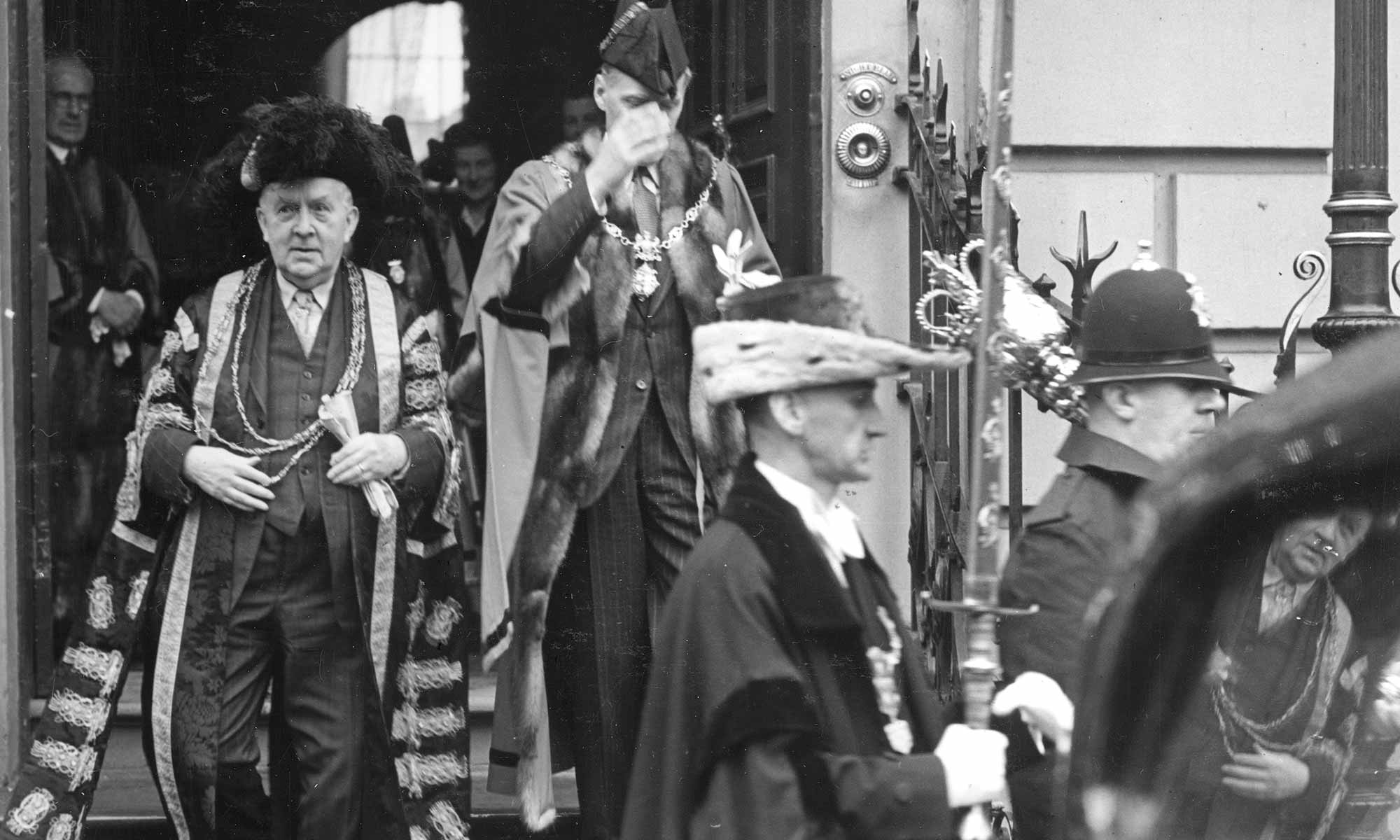 To install the new Lord Mayor to their position of office, each May sees the ceremony of Mayor Making take place, an old tradition involving many of the cornerstones of mayoral life.

This tradition likely started in the 13th century, with the inauguration of the first mayors. While a lot of information around this has been sadly lost, we do know that in 1381 York citizens Simon de Quixley and John De Guisburn crossed swords over who should be mayor.

By the 18th century, the process of mayor making was well-established, and so was the wine list! The incoming Lord Mayor was required to provide 70lb of biscuits, 3 gallons of red wine and 2.5 of white; “caution 2 biscuits each, take care there are many pillagers”. Sadly this isn’t the case today.

Today, the ceremony traditionally takes place in the Guildhall, where invited guests, local civic dignitaries and civic leaders participate in a full council meeting. This procession, as is tradition, is led by the Sword and Mace bearers, two individuals entrusted to carry these symbols of office, thus making the position of the new mayor legitimate.

View a list of the Lord Mayor’s events for the next mayoral year, and to find out more about their chosen charities. 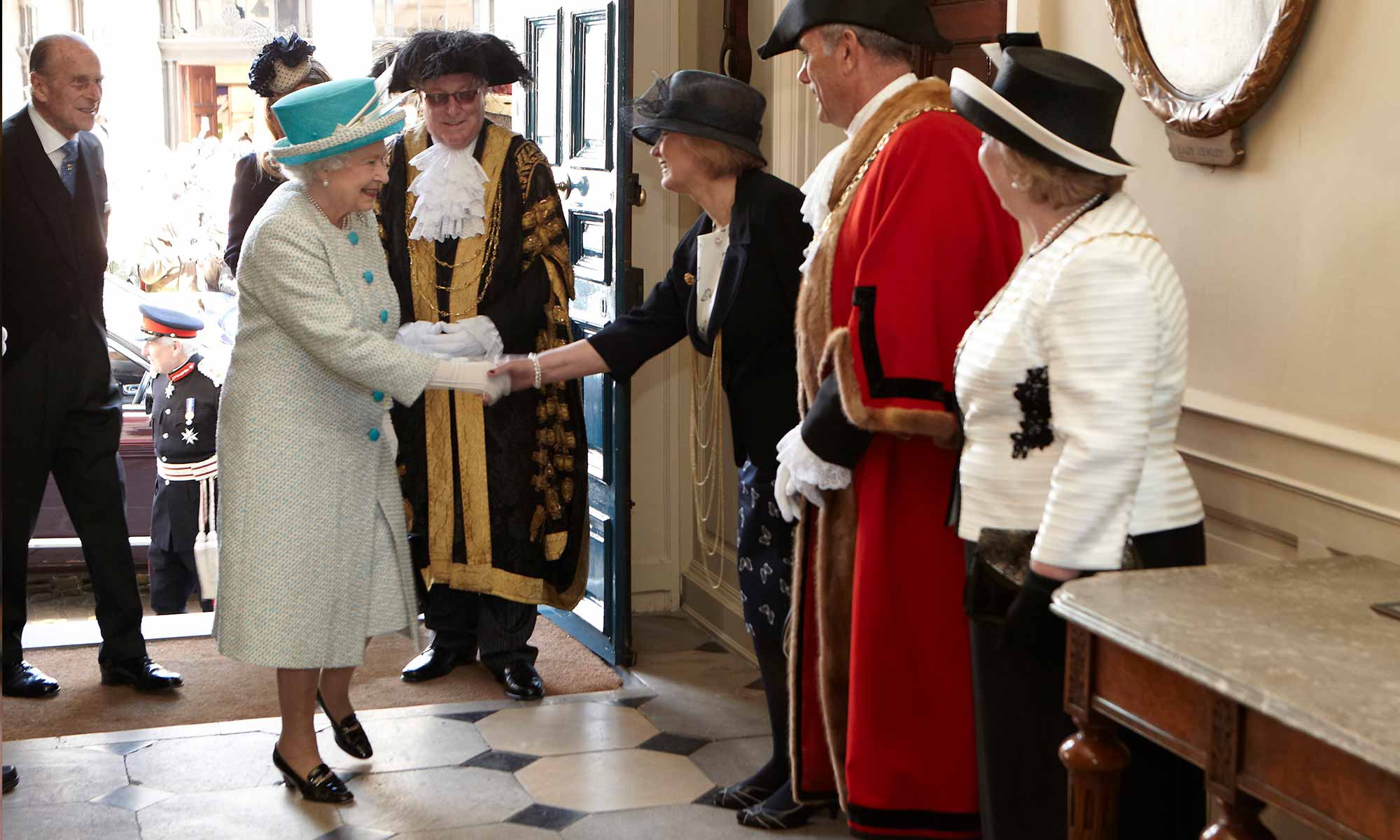 There is plenty to discover at York Mansion House