Since 1217, York has had a Lord Mayor, making this one of the oldest civic positions in the country. Complete records exist of all who have held the position, please see the comprehensive Lord Mayor list.

Many local, national and internationally famous Lord Mayors have worn the red robe and gold chain of office and been termed ‘Mayor’ and ‘Lord Mayor’.
The list includes:

While there are many amazing stories to tell and we’ve picked out some of the most remarkable. You can discover much more about the Lord Mayors by downloading our app or booking a guided tour.

York has a great legacy of chocolate production and when the wind blows in the right direction you can smell the delicious scent of chocolate in the air, as chocolate is still being produced in York factories to this day.

This legacy can be traced to two great York families , the Rowntree and the Terry families. Sir Joseph Terry, three time Lord Mayor, had his original factory in St Helen’s Square before moving out to a suburb of the city. Joseph Rowntree, a director of Rowntree’s Chocolate, was also an amateur historian whose passion for local history saw him give regular talks on the Mansion House and the Guildhall.

Find out about our priceless connection to the Chocolate Mayors. 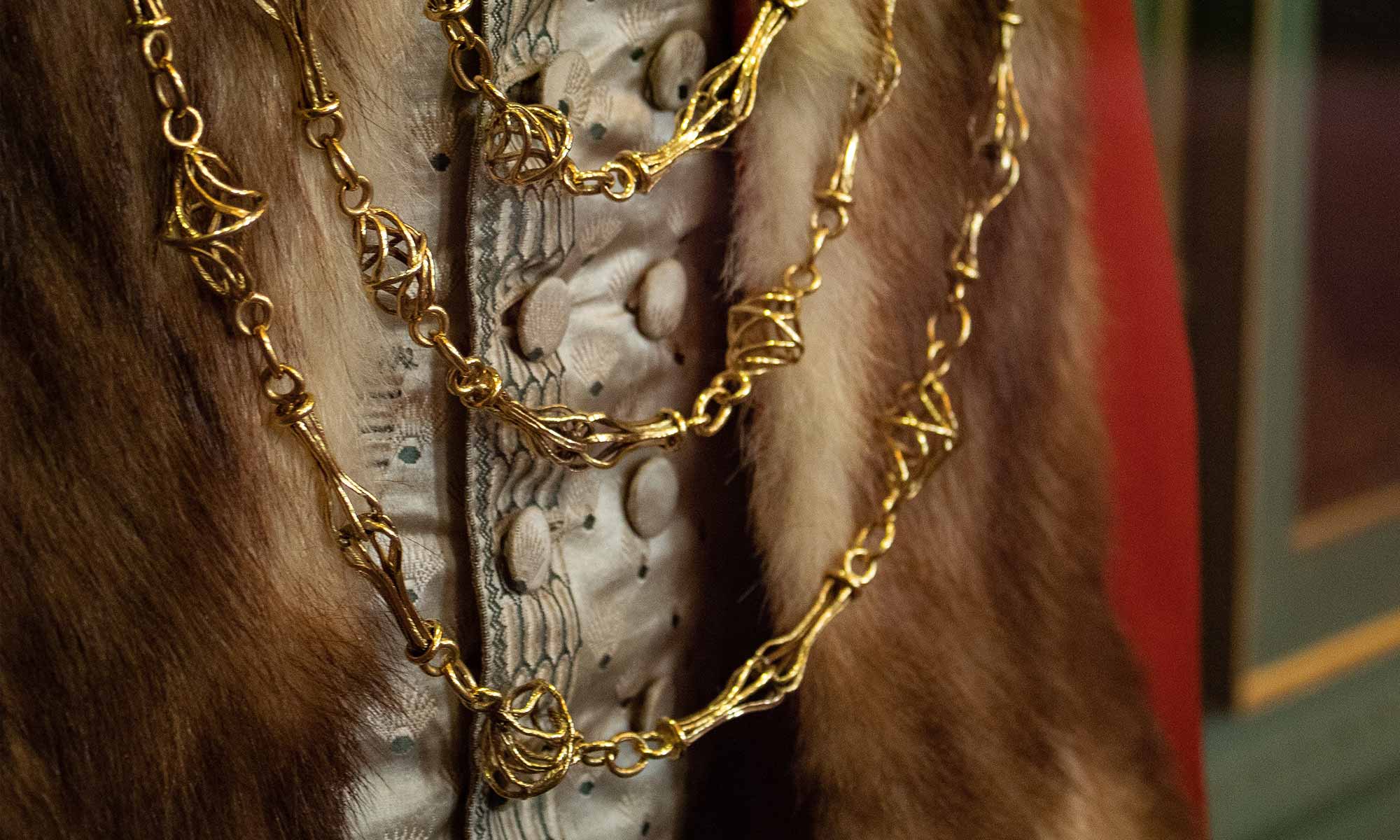 His work on the railways made Hudson one of the richest men in the country, even affording a private railway to his house. Counting George Stephenson and the Duke of Wellington among his friends, his notoriety led to one of the Mansion House’s largest paintings being commissioned, which still hangs on the stairs today.

While friends were many, so were enemies. Hudson made many people rich, but turned many against him in doing so. Cracks in his empire began to appear, and in order to escape his debtors, and massive debt, he escaped to France. So scandalous was this turn of events that the corporation wanted to wipe out all trace of him, removing his portrait and almost burning down the Mansion House.

Today, you can still see the scratch marks on his portrait where his name has been scrubbed away.

The Architect of the North

If you’ve travelled around the north of England, you will have encountered the creations of John Carr, even if you didn’t realise it.

Carr, twice Lord Mayor in the 18th century, was one of the most profilic architects of the day, with over 240 projects to his credit. From his practice in York he designed bridges, stately homes and churches, many of which still stand and can be visited today.

As Lord Mayor, Carr was well known to entertain his guests after dinner with songs, and was a great provider of some fine ceremonial and everyday silver for the house. It' i's likely that Carr oversaw the alterations to the kitchens and basements of the Mansion House, which made these areas of the house more usable for large banquets.

You can see John Carr’s portrait in the Dining Room of the Mansion House.

Unscrupulous mayors are evident from the pages of the archives. Perhaps one of the most unsavoury characters was Mayor William Allen (1572), who ‘lost’ evidence that implicated him in the embezzlement of £194 of pauper-made cloth. Not until a year after he was mayor were the first inventories kept of the city’s silver – perhaps hinting at more trouble than we know…

York could also claim to have its very own ‘Emperor’s New Clothes’ incident when, in 1579, Mayor Robert Cripling would walk ‘gownless’ through the streets. Delighting in disrespect, he would also mock the Ministers, Preachers and Clergy, and show disrespect to the sword and mace. Such behaviour quickly saw him stripped of his citizenship!

If you have any questions about former Lord Mayors or historic members of the Civic Party, please contact us, or submit your story to our oral history project. 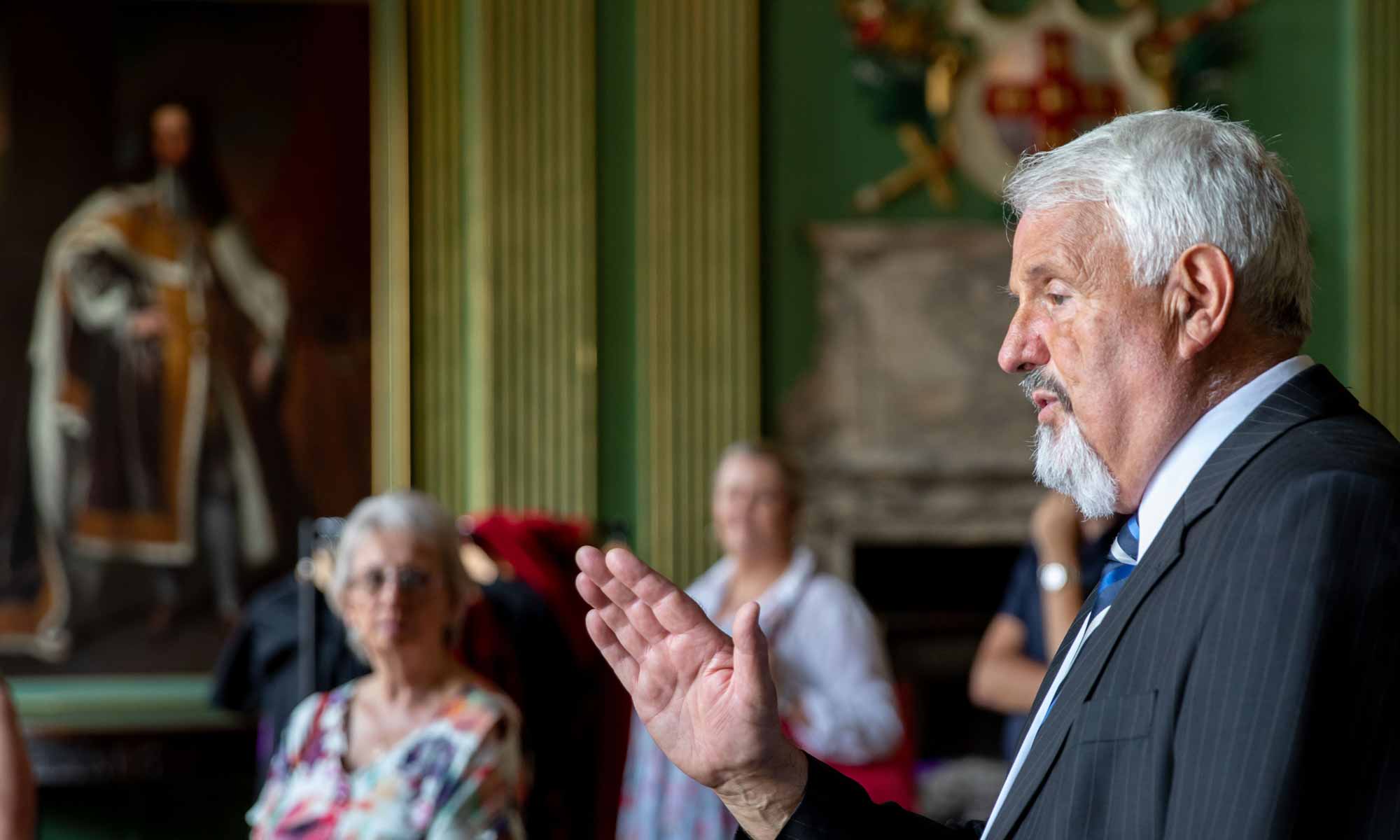